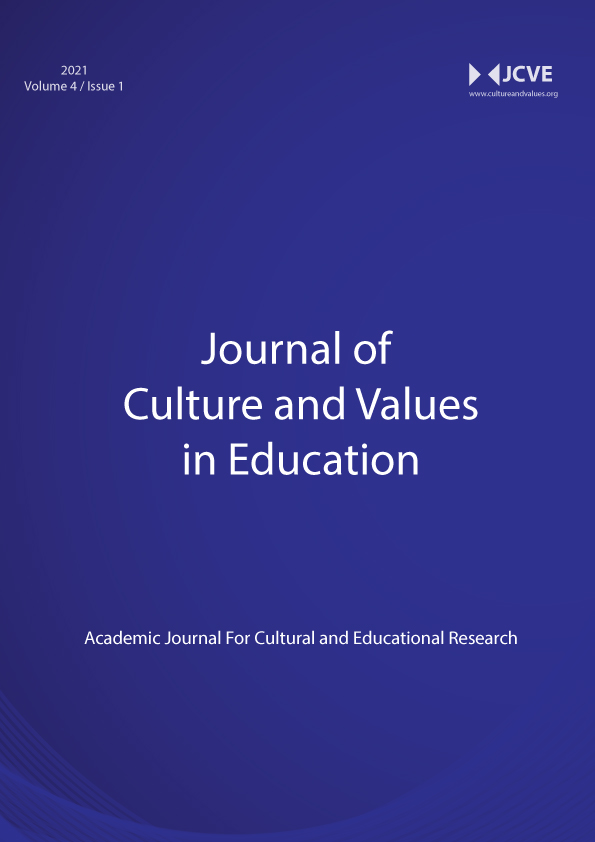 There is a growing need for increased civic engagement in developing countries. We argue that civic education has not met this need in Nigeria because it is uncritical, but it can be reformed through critical consciousness theory emphasizing knowledge and critical thinking. However, for civic education reforms, we need to understand the relationship between sociodemographic factors and civic engagement. Therefore, we investigated the influence of six sociodemographic factors (gender, location, age, income, education, and ethnicity) on two civic engagement constructs—environmental civility and community volunteering—using the responses of 372 respondents on the Civic Engagement Scale. Results revealed that community volunteerism is mainly influenced by age, gender, and location, while environmental civility is mainly influenced by location and education, and there is a generally low level of civic engagement. The implications of these findings for a critical civic education aimed at increasing critical consciousness and civic action are discussed.

This is an Open Access article distributed under the terms of the Creative Commons Attribution 4.0 International license (https://creativecommons.org/licenses/by/4.0/).